The General Court annulled the EC’s decision of rejection 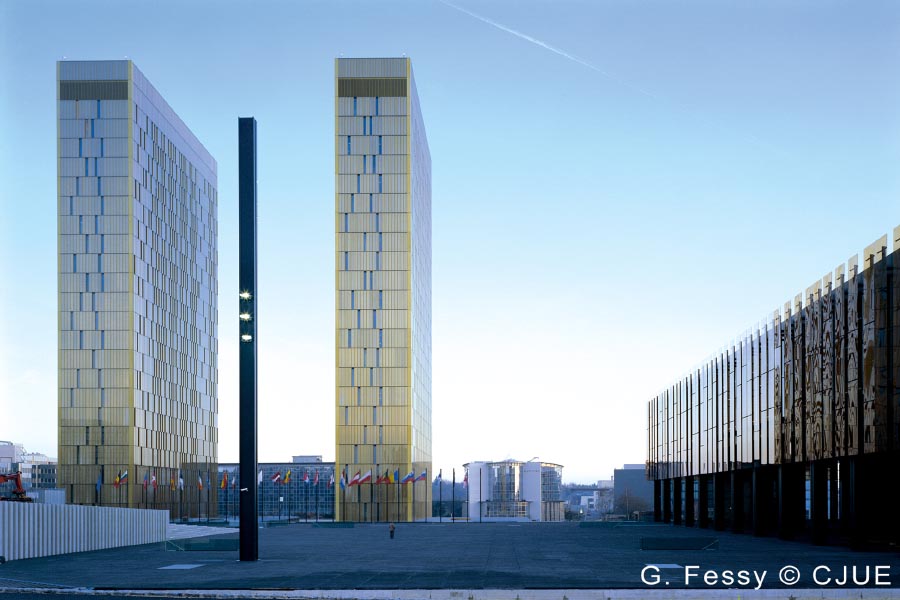 At the beginning of 2017, the Court ultimately ruled in favour of the initiators, following which an agreement between the European Commission and the initiators was reached, making the launch of a signature collection possible. Concurrently, Romania entered the proceedings aiming to have the initiative dismissed by the Court, and supporting the Commission in its initial decision rejecting the ECI.