What is the Initiative for the Equality of Regions and the Sustainability of Regional Cultures? | What does it contain, what goals does it set? | When, how did it start? | Signature collection | Milestones | The proposal | Future plans | Support this initiative |

The initiative for the Equality of Regions and the Sustainability of Regional Cultures aims to convince the European Commission to create a cohesion policy that pays special attention to regions with national, ethnic, cultural, religious or linguistic characteristics different from those of the surrounding regions. Source here.

What does it contain, what goals does it set?

Europe’s autochthonous national minorities are currently struggling to survive. Most host states do not properly support their development and existence. The aim of the Szekler National Council’s initiative is to make the EU’s cohesion policy – one of the biggest support frameworks in the European Union – pay special attention to regions distinguished by national, ethnic, cultural, religious and linguistic characteristic. Unfortunately, in current EU funding practice, regions with a minority national population are implicitly disadvantaged.

When, how did it start?

In 2013, the Szekler National Council submitted the initiative „Cohesion policy for the equality of regions and the sustainability of regional cultures” to the European Commission. The initiative was rejected. The initiators challenged the EC’s decision at the Court of Justice of the European Union. While the claim was rejected at first, the rejection was annulled in March 2019 after a successful appeal against it by the initiators. In two months, the initiative was registered by the EC, signature collection received the green light, and 1 million signatures from 7 EU countries had to be collected in 1 year. The campaign was only partially successful. By midnight on May 7th, 2020, the 1 million signatures were collected from no more than 3 countries (Hungary, Romania, Slovakia). The European Commission extended the signature- collection period by six months due to the coronavirus pandemic and the online technical difficulties in the run-up period.

More than 1 million signatures in 11 countries

Further extension to ECI’s due to the pandemic

extension of 6 months by the EC 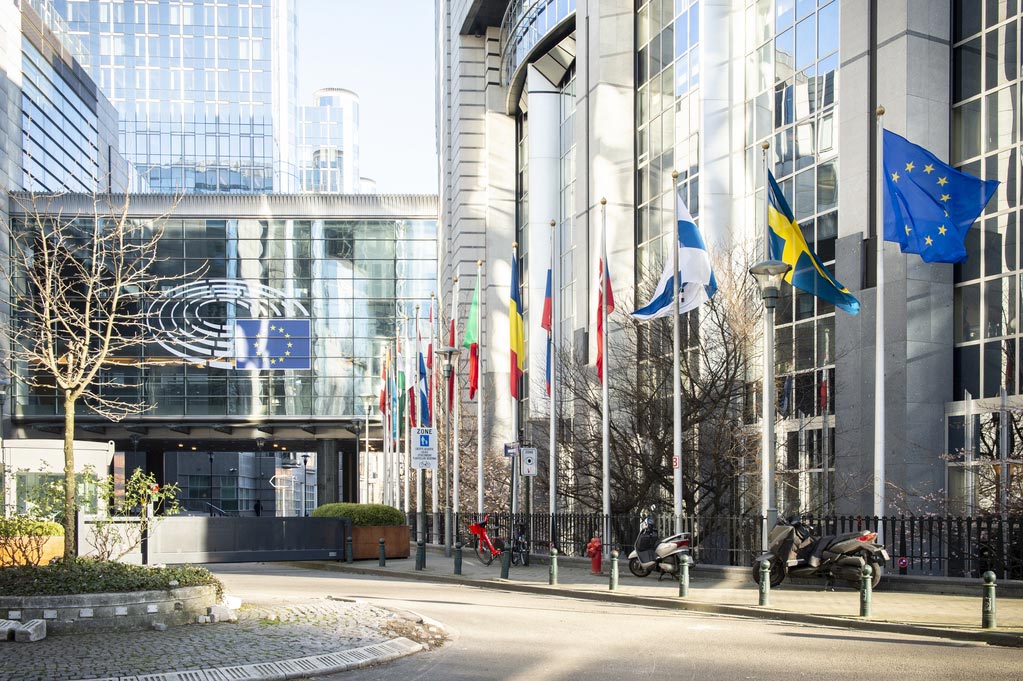 The European Commission extended the deadline for collecting the signatures by 6 months. The European Parliament voted for the Commission’s proposal to extend the deadlines for collecting, verifying and examining all ongoing European Citizens’ Initiatives (ECIs) impeded by the COVID-19 pandemic. The global health crisis and the corresponding social distancing measures have been a serious drawback for the ECIs, national authorities and the European Institutions (signature collection, campaigning, verifying signatures, follow-up on successful ECIs). 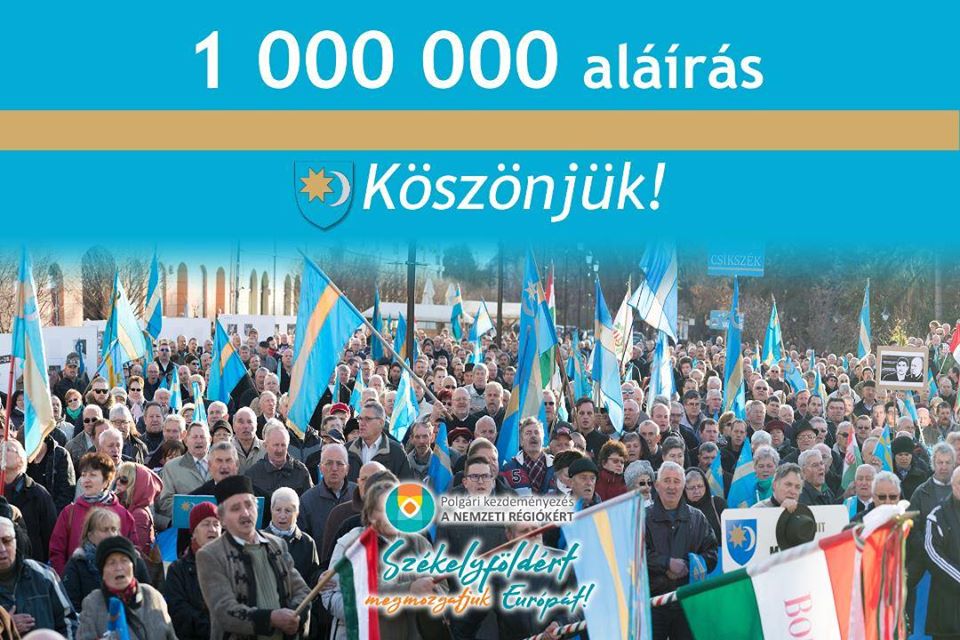 By the end of the one-year signature collection campaign, 1,008,966 online signatures and 220,000 paper-based signatures were collected. However, instead of seven countries, only three EU countries (Slovakia, Romania, Hungary) managed to reach the threshold required for the number of signatures.

First signature collection campaign: Six years after the submission of the citizens’ initiative and a lengthy legal procedure, the collection of signatures started at the 11th Székely May 1st Festival in Makfalva (Ghindari) in Marosszék (Maros Seat). The initiating committee had one year at their disposal to collect one million signatures from at least seven of the 28 Member States of the European Union. One month after the start of the campaign, online signatures were also allowed. 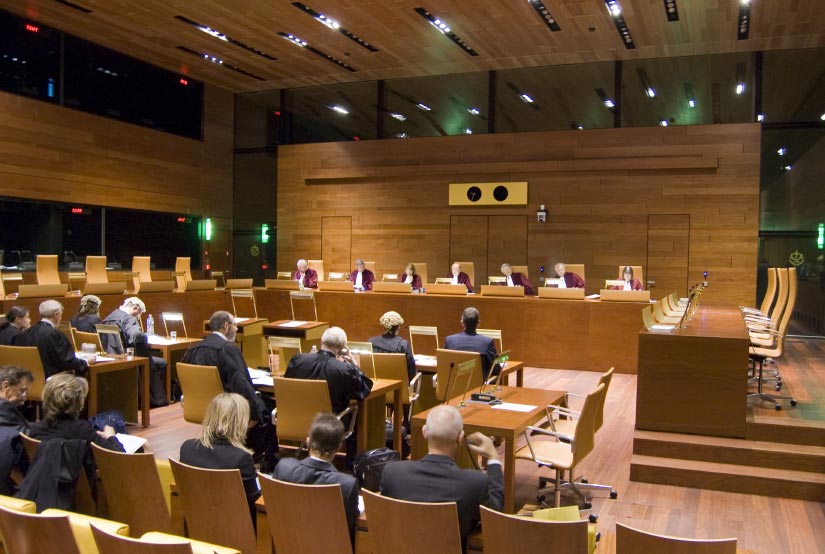 The applicants, Balázs Izsák and Attila Dabis, appealed to the Court of Justice of the European Union against the rejection of the initiative’s registration by the European Commission, i.e. the refusal at first instance. They requested that judgment under appeal be set aside and the Commission’s decision be annulled. As part of the procedure, a hearing on this issue was held two years later, in May 2018.

The Court rejected the case

At first, the case was referred to the European General Court which entirely dismissed the action of the initiating committee. The application was based on a single ground. The General Court sustained the Commission’s finding, namely that the initiative proposed regional regulations which – according to the general court – fell outside the Commission’s competence. The General Court also made it clear in its refusal that a citizens’ initiative was only possible officially if the term “national region” was defined first.

Appeal to the Court of Justice 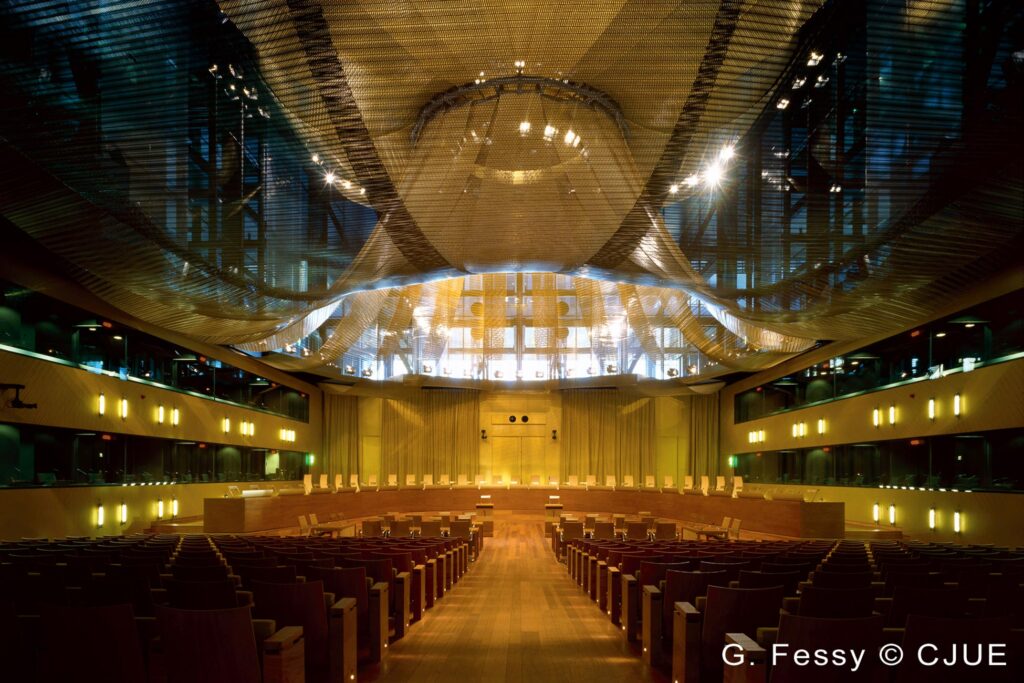 The initiating committee was of the opinion that the European Commission misunderstood the wording of the citizens’ initiative. The organizers decided to bring a case to the Court of Justice of the European Union. According to their petition, the proposed initiative included specific remits – on economic, social and territorial cohesion – which clearly did not fall outside the Commission’s competence.

The European Commission rejected the initiative

The European Commission refused to register the initiative. The reasons for the Commission’s refusal were explained in a three-page document, arguing that the regulation proposed by the initiating committee does not fall within the EC’s legislative competence. 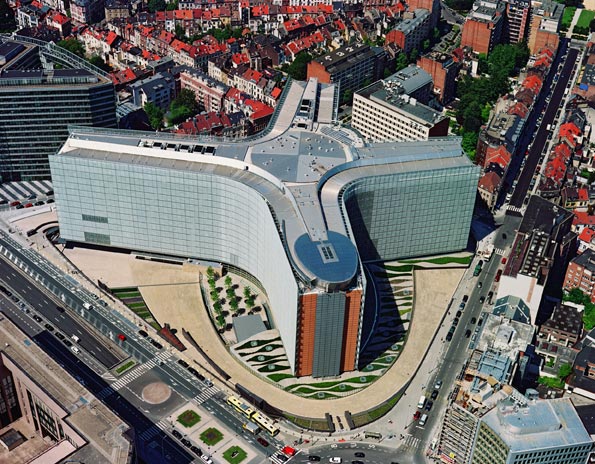 The organizers submitted the initiative called „Cohesion policy for the equality of regions and the sustainability of regional cultures” to the European Commission. The initiative was based on the principle that all peoples in Europe are equal. The initiators wanted to help nationality regions to become stronger, receive more autonomy and make sure they do not suffer from economical disadvantages.

The cohesion policy of the EU should pay special attention to regions with national, ethnic, cultural, religious or linguistic characteristics different from those of the surrounding regions. In these regions, including geographic areas with no administrative competences, economic backwardness should be prevented, the pace of development should be maintained and the conditions for economic, social and territorial cohesion should be preserved in a way ensuring that their socio-cultural characteristics remain unchanged. In order to achieve this goal, such regions must have equal opportunity to access the EU’s structural funds, while the preservation of their characteristics and their proper economic development must be guaranteed, so that the EU’s development can be sustained and its cultural diversity preserved. Source here.

A successful campaign for signature collection – launch an online campaign in 7 countries, where the collection underperformed. 4 further countries are needed for a valid submission, but the initiators targeted more countries to ensure success.

The collection of signatures for the citizens’ initiative for national regions started again, you can sign the initiative – if you have not already done so – by visiting this link